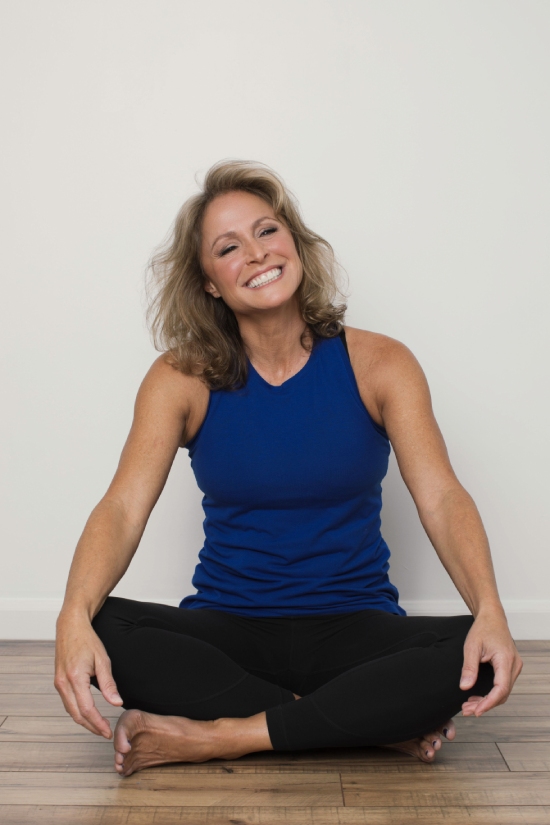 Teaching since 1983, Kelly Coffey-Meyer has designed and implemented group fitness programs in the largest clubs in Philadelphia and New Jersey. She was the first person to bring AFAA to Philadelphia in 1988 and has earned her programs the ‘Best of Philly’ awards.
Always a competitive athlete, Kelly earned a fieldhockey scholarship and a Bachelor of Arts degree in Communications at Rider University. Her life-long training for sports and wellness was also utilized to compete in an eye-opening body building competition in the early 1980’s. ‘After all of the years of training, it took stepping on the stage that day to trigger a deep desire to be an integral part of the fitness world I grew up in.’
Long after her colleagues started filming, Kelly jumped into the producing and filming arena to raise awareness of Dementia for her father. With the success of her first DVD, she has since released over 45 DVDs worldwide. ‘I never expected to film past the first DVD, the overwhelming response by fitness enthusiasts has carried me all this way. I am grateful that the success of the workouts has allowed me to receive many emails from others who are dealing with the agonizing mental decline of loved ones…I feel blessed to be able to lend them my shoulders and ears!’Along with increased Dementia awareness, Kelly has donated funds to Disabled Veterans in her father’s name and continues to donate a portion of her sales to The Wounded Warrior Foundation each year.
Kelly’s lifetime of fitness aided her in pushing the industry’s norms; she created the newest form of stepping called Stepboxing, is the owner and creator of the 30-Minutes to Fitness workout series, and has her own fitness channel on Vimeo called CoffeyFit RAW. Her hard work has been recognized by the industry’s best, including Fitness magazine, USA Today, The University of Pennsylvania, Oxygen Magazine and appears often in Collage Videos Top Ten list. Due to her vast knowledge, Kelly has been published twice in Oxygen Magazine.
Now in her mid 50’s and the mother of two boys, Kelly remains rooted in the fitness industry where she continues to encourage and inspire others in their quest for health and fitness. 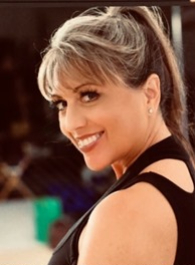 After graduating from Santa Barbara Business College in California, I moved with my family to New Jersey. A stay at home mom at the time, I religiously took Kelly’s group fitness classes and was hooked. A year later she started training me to appear on her Coffeyfit DVDs. Cardio Kick Stepboxing was my first DVD…and I never took a step class before I met Kelly. 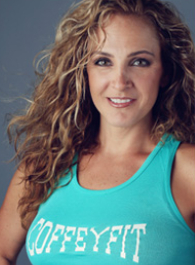 Throughout my life I couldnt find a fitness program to keep my interest. In 2007, after learning I had osteopenia, I discovered Kelly’s group fitness classes. They were so engaing and thorough that I havent stopped since. I never felt pushed too hard or too little, her workouts always have a nice balance of crativity, effectiveness and safety! I was honored to be asked to be in her Circuit Burn DVD in 2009 and continue to appear in them with true excitement. 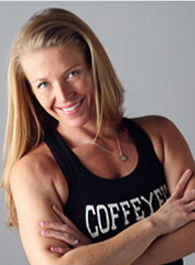 As a graduate of the University of Maryland with a law degree, Michelle lent her sports background to modify moves in Total Body Kickbox and Body Shop. She has since stopped practicing law and opened her own fitness studio. 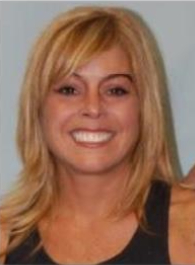 Kris graduated from Purdue University. She is an “original” Coffeyfit crew member having starred in the very first Coffeyfit DVD in 2006 (Get Ready Step GO) and many thereafter. 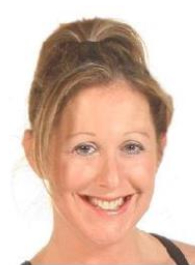 Teaching since her days as a student at the University of Colorado, Lauren is an “Original” Coffeyfit crew member. Lauren performed the coveted role as modifier in many Coffeyfit workouts dating back to 2006 (Get Ready Step Go). 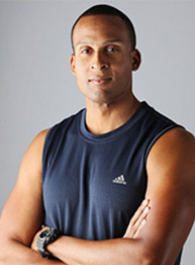 Originally from Ohio, Marcus graduated from the Temple University graduate program in Urban Studies. He shared is athletic and professional excellence in numerous Coffeyfit DVDs. 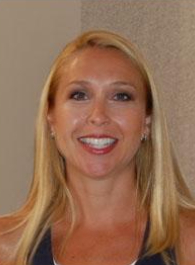 Through my filming years with Kelly I thoroughly enjoyed learning the routines while taking her classes at the gym. As a busy Mom, I appreciated killing two birds with one stone. Now, because of her training and inspiration, I have joined her as a fitness professional and I am a proud AFAA instructor today because of it. 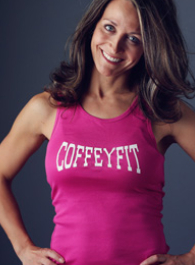 Growing up in South Jersey, sports and working out were never a part of my life until after I had my three children. My fitness journey began in 2009 when I went from couch potato to completing two triathlons in eight months. It was shortly after that I discovered Kelly’s classes, and not long after started filming with her. I consider it a privilege to be a part of the Coffeyfit team! 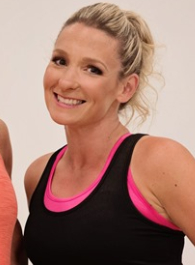 I graduated from Rutgers in 2000 with a degree in Accounting but I didn’t find my career to be rewarding so I decided to become a stay at home mom. I joined a local gym and that is where I met Kelly. I enjoyed working out so much with her that I decided to become certified myself, under her direction. In 2018 Kelly asked me to start filming with her; Step Boxing 2 as her modifier and then again in 2019 for Strong and Lean. I am honored to be a part of the CoffeyFit video crew! 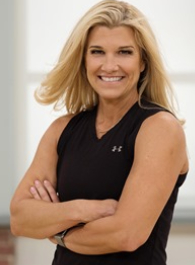 Fitness and health have always been an important part of my life. After college, I moved back home to South Jersey and joined my local gym. Fitness became my stress relief and emotional support from my nursing job. This prompted me to become a certified instructor.
Career, Family of five and hip replacement, I still find fitness to part of my daily routine. I am grateful to be part of the Coffyfit crew. 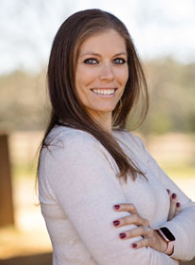 ﻿As a busy mother of two working full time, I found it very hard to work fitness into my life. After the birth of my second child, and being very unhappy with myself, I knew I needed to make my health a priority and started in my fitness journey. I began taking Kelly’s classes about 3 years ago and since then, have found a love of fitness I never thought possible for myself. The gains of working out far surpassed just my physical appearance. I’m stronger, more confident, empowered, and happier! Kelly has motivated me and helped me become the best version of myself. I’m so thankful to her and what she’s helped me achieve, and look forward to many more years of working out with CoffeyFit!